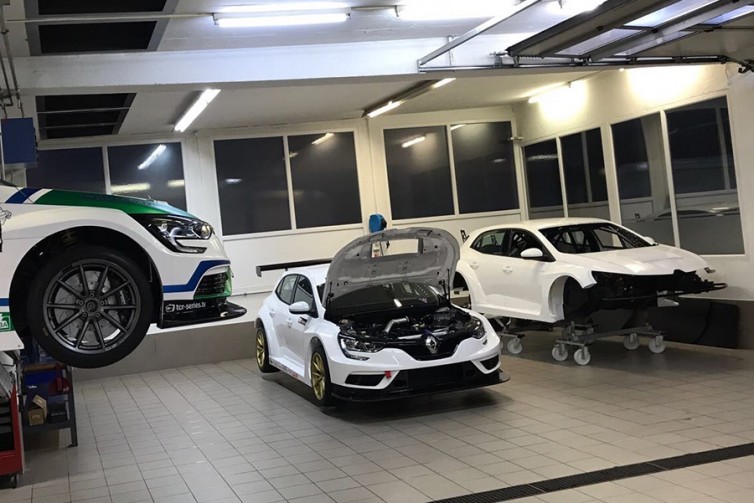 The Renault Mégane TCR is ready to start testing

The Renault Mégane TCR built by VukovićMotorsport will begin soon an intensive winter test programme. After a successful roll out, the car will be sent to the KW factory in Germany, to optimize suspension and then it will start testing at Magny-Cours.
Following inputs from different drivers, changes have been implemented in the cockpit and now everybody at the Swiss engineering company is confident that the winter testing programme will show a level of performance up to the task.
Things will be taken step by step and the aim is to learn more and more as the winter programme develops.
In the meantime, two other cars have been sold to Wolf Power Racing. The Swiss team will use them to compete once again in the ADAC TCR Germany in which they obtained last year the second position in the Drivers’ championship with Mike Halder.

Team principals Adrian and Raphael Wolf said: “We have been deeply impressed by the quality of the work done by VukovićMotorsport. Our target for 2018 is clearly to fight for the TCR Germany title and the choices done to make the Mégane TCR a very competitive package were key elements to our choice.”