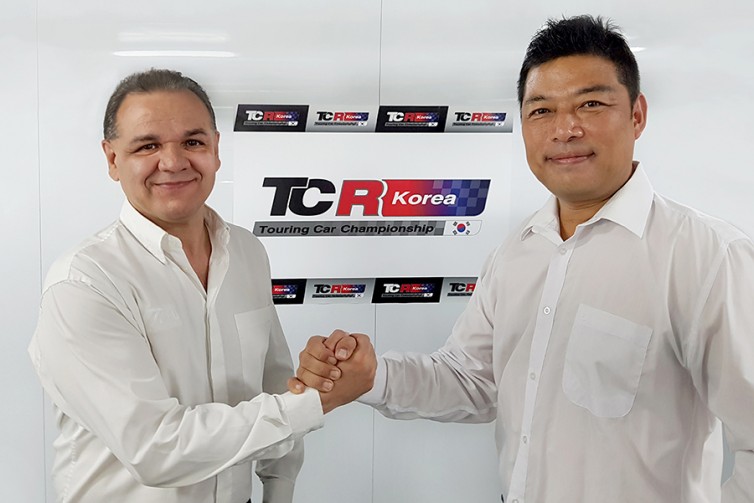 TCR Korea series to be launched in 2018

TCR promoter, WSC Ltd and J’s Consulting announced the launch of a TCR Korea series in 2018.
The full details have yet to be announced, but it’s envisaged that the series’ maiden season will be made up of three race meetings, each of them consisting of two races. The official test will be held in June and the three events will follow in July, September and October.

Hongsik Jeon, the Promoter of TCR Korea commented: “I’m very pleased to launch the TCR series in Korea for next year, as the interest in Touring Car racing around the world is growing and customer racing has become a worldwide trend. TCR enables teams to use the same cars for competing in national, regional and international championships, thus I believe that the launch of a TCR Korea series will be a big boost for the local teams.”

David Sonenscher, CEO of WSC Asia, echoed: “I am delighted to welcome TCR Korea into the TCR family. I believe that TCR Korea under the stewardship of J’s Consulting will be a strong addition to the numerous Championships that we have established across the globe and will strengthen the TCR concept and brand here in Asia. I am certain that TCR Korea will provide the close action and exciting racing that TCR has become widely known for, and with the recent launch of the Hyundai i30 N TCR, the battle between domestic and international brands will provide an unrivalled attraction for Korean motorsport fans. I wish J’s all the best and we also look forward to holding joint TCR Asia and TCR Korea races in the near future.”