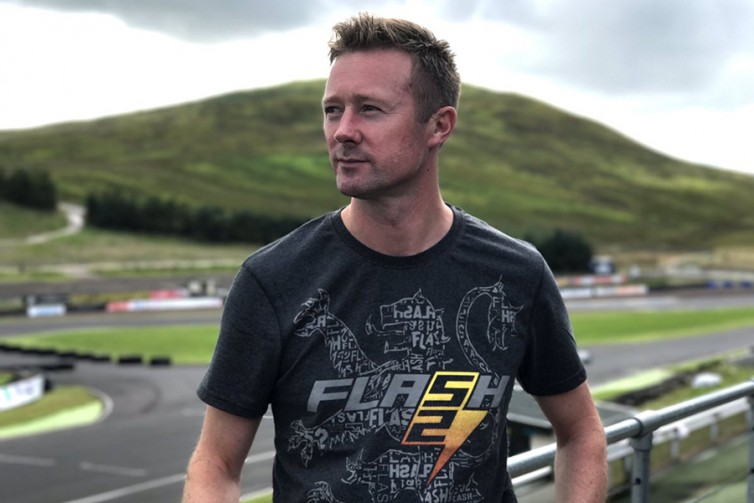 Triple British Touring Car champion Gordon Shedden will join the Leopard Racing WRT Team for the final event of the TCR International Series at Dubai, where he will drive one of the team’s Volkswagen Golf GTI cars alongside Jean-Karl Vernay.
Shedden will replace Rob Huff, who is unavailable due to a clashing commitment, and his mission will be to help Vernay in his attempt to secure the Drivers’ title.
The 38-year-old from Edinburgh has established himself as one of the most successful BTCC drivers ever, with 48 race wins in twelve seasons and three titles in 2012, 2015 and 2016, becoming the third Scotsman to win the championship after Jim Clark and John Cleland. Shedden also finished second twice (2011 and 2013) and third three times (2007, 2010 and 2014) in the championship.

He said: "I’m excited to join Leopard Racing and WRT where I will use all my experience to help Jean-Karl secure the Championship. The TCR International Series looks really competitive but I am looking forward to the challenge!"